Purcell is a painter and graphic artist engaged with histories and memories. He is working with subjects of personal and local history and exploring through painting the role of photography and collections in both personal and cultural memory. His fine art and graphic practice is heavily informed by his experience of working with and curating fine art and history collections at The Higgins Art Gallery and Museum, Bedford. 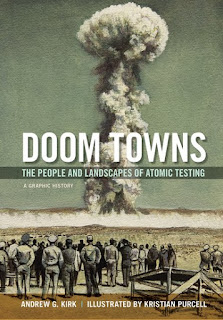 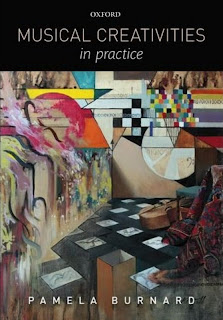 The making of the Musical Creativities cover painting

All work is for sale unless stated.